What’s the difference between a mouse, a field mouse, and a shrew? 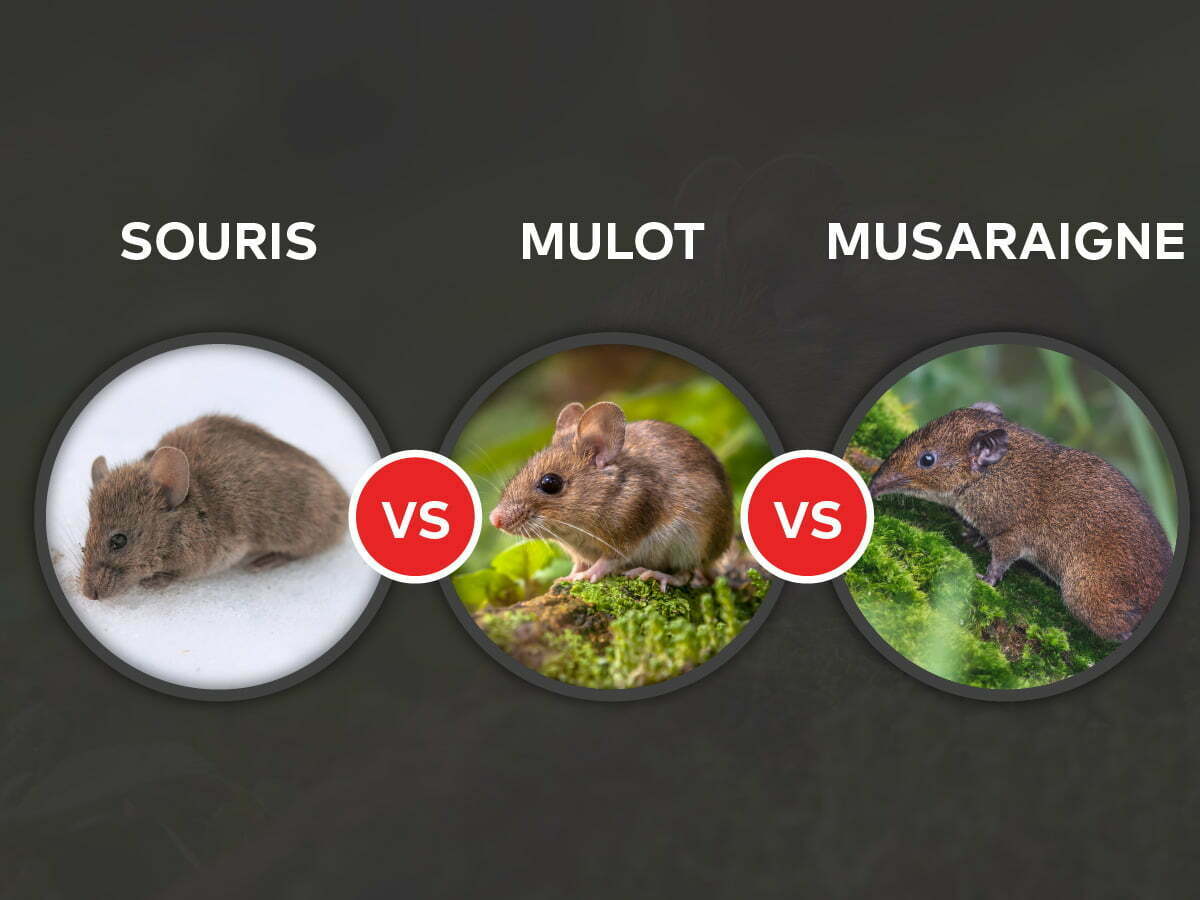 Is your sleep being disrupted by a problem with rodents in your home? You’re not alone. Our team of exterminators receive dozens of calls each week, especially in winter months.

However, before you decide on a course of action, it’s important to identify the species from the list of the following possible suspects: the common mouse, the field mouse, and the shrew, three small mammals that look similar and with whom we all share our environment, even here in the Greater Montréal region!

How to recognize the common mouse in Québec 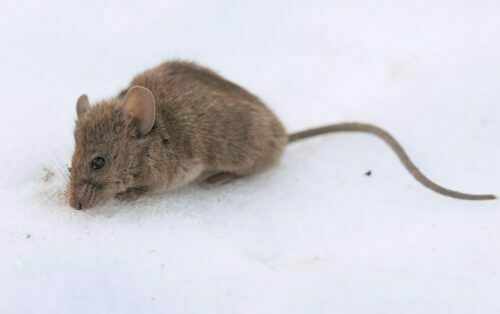 The common mouse is one of the most widespread small rodent species in the province of Québec, both in urban and rural settings. It can thrive in nature without difficulty, but because of its great sense of adventure and extremely varied tastes, it often tends to live near humans so as to take advantage of their food, water, and houses. For this reason, as soon as fall and winter begin to set in, many people call on the services of exterminators who specialize in mouse infestations..

You’re probably dealing with a mouse if:

Other characteristics that can help you distinguish a mouse from a field mouse or a shrew:

What does a field mouse look like in Québec? 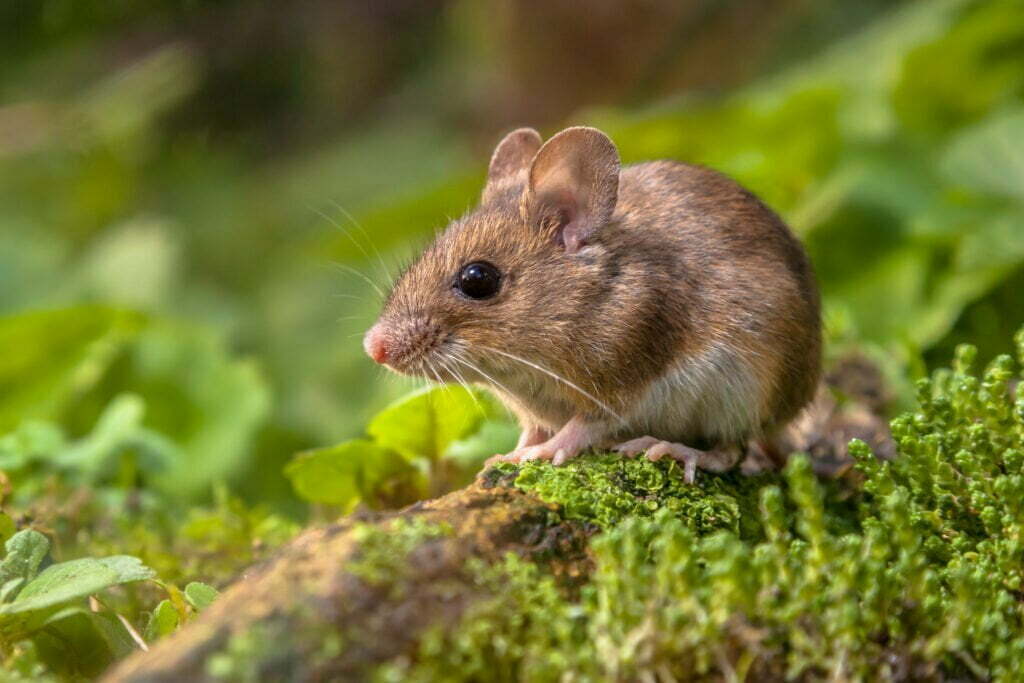 The field mouse is often confused with the common mouse because it does not fear to live near humans. However, its diet is different, and this will have an impact on its contacts with humans.

You’re probably dealing with a field mouse if:

Other characteristics that can help you distinguish a field mouse from a common mouse or a shrew:

The shrew: a mammal often found on the South-Shore and in Montréal 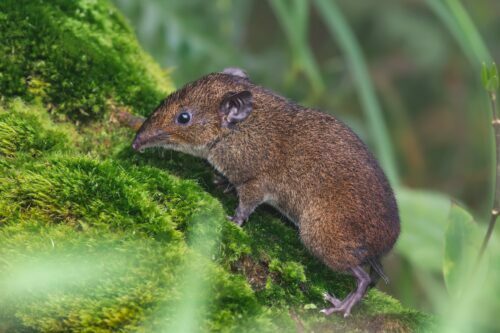 Latin name: Blarina brevicauda, named “short-tailed shrew”, the largest among the 8 species of shrews found all over the province of Québec. The North American water shrew (Sorex palustris) is also present in Québec; it is an excellent swimmer and feeds on crustaceans, larvae and small fish.
French name: Grande musaraigne

The shrew is sometimes incorrectly called a vole or a vole mouse. Contrary to what many presume, the shrew is not a rodent, but simply an insect-eating mammal.

Because of its diet, it is unlikely a shrew will choose to settle in a building, except to find shelter in cases of extreme cold, or to chase after insects it wants to eat.

You’re probably dealing with a shrew if:

Other characteristics that can help you distinguish a shrew from a field mouse or a common mouse:

Are these animals active in winter?

Yes; in fact, none of them hibernate in the strict sense of the term. Their behaviour may change somewhat, but if they are located near a heated building, they will most likely try to use it to survive and even multiply during the winter months. This is why the professionals at Avalanche Extermination are always ready to inspect the premises to discover the source of any problem caused by mice, field mice, or shrews.

If you have discovered or captured what looks like a mouse in your home and would like a specialist’s opinion, contact our team of exterminators to forward them a picture for identification.